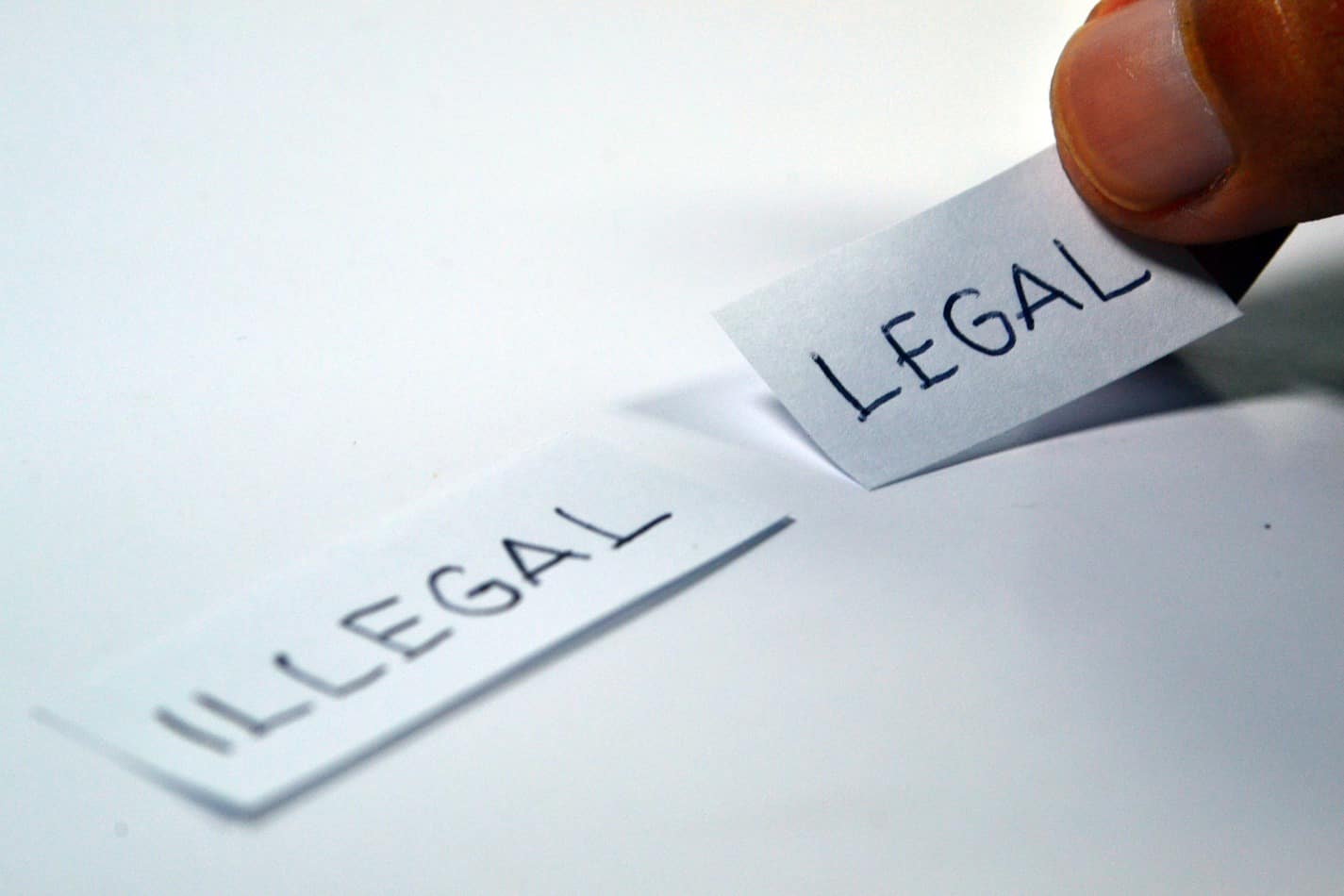 Self Defense Laws in the US: What You Need to Know

Self-defense is defined as your right to protect yourself from imminent danger caused by violence or force of another person. Self defense laws vary from state to state but in general, you may disarm or stop a person through the use of force if you think that there is a reason to do so. The threat from the other party may be manifested through verbal communication; however, the use of curse words is not a ground for self-defense.

Use of Deadly Force

This part of self-defense is often debated about and some states in the US allow the use of deadly force in certain situations. For example, you are a third party who is in a situation where you are witnessing a murder. In that case, you are allowed to use deadly force to defend the victim in that situation.

This clause has been removed in the Constitution of some states; however, it means that the defendant is required by the law to try to leave the situation first before using lethal force to protect himself or herself.

Everyone has the legal right to defend themselves but in the event that deadly force was used and it was found in court that the force used was unreasonable, the defendant will not be acquitted; however, the sentence will be reduced. For example, if the defendant is charged with murder it will then be reduced to manslaughter in case the defendant’s defense is imperfect self-defense. Again, this is speaking in general, the circumstances may differ from state to state.

It is important to familiarize yourself with the self defense laws of the state you are living in or whichever place you want to move to. In addition, you must know how to defend yourself because this is very important for survival. Self-defense skills always come in handy because we have to admit, we are living in a world where some people would want to take advantage of you.

Moreover, it is important to use non-deadly force as much as possible. As one of the rules in self-defense in martial arts states, just disarm your opponent and get out of the situation. That way, you are preventing the situation from escalating to some worse.

Dan Stevenson is a chief editor of The Survival Corps and an experienced survivalist who is incredibly passionate about everything survival and preparedness, be it in the great outdoors or in an urban environment.Besides his primary job functions at The Survival Corps, Dan has been recognized by the survival community for his extraordinary commitment and an insatiable desire to always achieve absolute excellence in everything that he undertakes. Being a survival expert for a very long time, Dan has acquired extensive knowledge and experience regarding preparing for camping trips, hiking, hunting and any other outdoor adventure and surviving in the wilderness. He also knows quite a lot about preparing for emergency situations in the concrete jungle when one would need either self-defense or other survival skills in various cases of crisis, such as a natural disaster. Dan’s remarkable knowledge and expertise, absolutely tireless work ethic, astonishing passion and commitment and unparalleled focus is what truly sets him apart from all the other survivalist enthusiasts. He is truly the lifeblood of The Survival Corps and we can honestly say that we wouldn’t be where we are without him. He is a professional and a true leader that anyone would love working with, both in and out of the office walls. He has an incredibly friendly and open personality and loves helping others, which is exactly where he finds constant inspiration and passion for learning more and providing people with tips and tricks for all things survival. He is curious, imaginative, creative and always puts other people first, never failing to really help them put safety in their lives. If you’re a passionate survival enthusiast, The Survival Corps is the right place for you, as Dan will never cease to amaze you with valuable information for helping you plan, prepare and survive both in the wilderness and in an urban environment.
@https://twitter.com/survivalcorps
Previous The Importance of Shelter in Survival
Next Grow Your Own Food – 6 Simple Essentials for A Self Sufficient Healthy Garden Handgun Training for Students: 10 Tips for Learning How to Shoot

When met with a scary decision to choose your life over that of a terrorist, …