Living a life of self-sufficiency generally involves a lot of work outdoors.

While this is wonderful for the environment, your health, and your finances, that doesn’t mean homesteading doesn’t come with downfalls.

One of the most annoying things about homesteading is the constant exposure to irritating bugs, insects, and parasites – most notably ticks.

Ticks are parasitic arachnids that exist off consuming the blood from virtually any living being – from humans to dogs to birds to reptiles.

These vampire-like creatures typically cling to leaves and blades of grass as they wait for the body heat, moisture, and smells from unsuspecting prey.

Once the prey brushes their body against the blade of grass or leaf, the tick grasps onto the host before working to consume the blood.

While ticks aren’t harmful to most humans, they can still cause allergic reactions, inflammation, and they can even carry dangerous diseases.

For smaller animals like domestic pets, ticks are likely to cause more negative reactions than in humans.

When it comes to homesteaders, dealing with ticks is a common problem. There’s a high chance that you’ve wondered whether it’s possible for predators to eat ticks without spreading the harmful diseases themselves.

So, here is everything you need to know about what eats ticks!

While you might assume that opossums are invasive rodents that work to spread the population of ticks, this couldn’t be further from the truth.

This means that while opossums can still be hosts of a tick or two, this is pretty unlikely.

What’s more, opossums love to eat ticks. They love to eat them so much that it is estimated that one opossum will eat 5,000 ticks in spring and summer.

Considering how many ticks live in the wilderness, in backyards, and on farmland, it might be a good idea to welcome opossums onto your property.

The only downside to allowing opossums to eat the ticks on your land is that they have a tendency to rummage through trash cans to find scraps of food.

While a lot of homesteaders commit to a zero waste lifestyle, this might be the price you have to pay to get rid of the ticks on your land.

Poultry And Other Birds

For those living a homesteading life, poultry is one of the most effective ways to be self-sufficient.

Birds like chickens and ducks produce tasty eggs almost daily, providing a wonderful source of protein, not to mention the meat they offer if your version of self-sufficiency involves eating meat.

A little known fact about poultry is that they eat ticks.

Poultry, including chickens, turkeys, geese, and ducks, spend most of their time pecking the ground in search of bugs.

Keeping your poultry outdoors during the day is not only brilliant for the birds, but it also allows them the complete freedom to eat whatever bugs they want – including ticks.

However, as poultry like chickens spend so much time pecking away at bugs and insects, there’s a chance they might not eat every tick in the area.

They might simply be full and leave the tick alone, or if the tick is particularly large, the poultry might not have the ability to swallow it.

Plus, there’s always the risk of poultry picking up ticks as they reside so close to the ground where ticks grasp onto hosts.

If you have poultry living a free-range lifestyle, ensure that you check for ticks often.

Other birds, likewise, will naturally pick up and eat ticks if they are ground feeders and foragers.

However, in some cases, birds will simply pick up the tick and drop it mid-flight (whether by accident or not), which simply changes the location of the tick.

Before you shoo away any lizards or frogs from your land, think again, because reptiles and amphibians are notorious eaters of ticks!

Insects and bugs make up for a huge part of a frog’s or lizard’s diet, so considering they spend most of their time foraging around for creepy crawlies to eat, it only makes sense that they snack on ticks during their travels.

The only problem with reptiles and amphibians eating ticks is that ticks don’t make up for a large enough part of their diet.

Reptiles and amphibians are more interested in larger insects like snails, spiders, slugs, and worms, which means that some of the fussy eaters won’t bother with ticks.

So, even though reptiles and amphibians occasionally snack on ticks on the grass, don’t expect them to significantly reduce the local tick population.

Yup, rodents eat ticks. While this might sound great in terms of controlling the population of ticks in your land, it’s not actually wise to allow rodents to roam around your land in the hopes that they will eat the ticks.

This is because rodents and ticks generally live and breed in similar areas, which means rodents are far more likely to carry ticks with them on their bodies.

As you’ll have a hard time grabbing a mouse or a rat to check if they’re carrying ticks, this is a risky game.

It seems a bit counterintuitive to allow bugs to roam your land just to control the population of ticks, but an eye for an eye.

Ants and spiders are the main bugs that frequently eat ticks, with spiders weaving intricate webs large enough for ticks to wander into.

Spiders, while often terrifying, are a fantastic part of ecosystems around the world for their ability to control insect populations. Just be careful about spider bites!

Ants, likewise, will eat ticks. However, the most common ant to eat ticks is the fire ant, which can often do more harm than good.

While fire ants will consume the ticks on your land, the clue is in the name with these bugs, because they pose a threat to humans and animals when it comes to their fierce bites.

Hi, my name is Jason Jackson, and I have been part of a homesteading settlement in the United States for the last 7 years. I made the move from my apartment in the city, and haven’t looked back. It was the best decision I made, and I love living off the land, being self-sufficient and living in nature. Over the years, I have developed many skills, such as how to milk a cow, and the best way to harvest your own crops. I want to share all of these tips and tricks with you all. Through The Preppers Resource, I hope to educate others on the importance of homesteading, and emphasize how easy it can be. 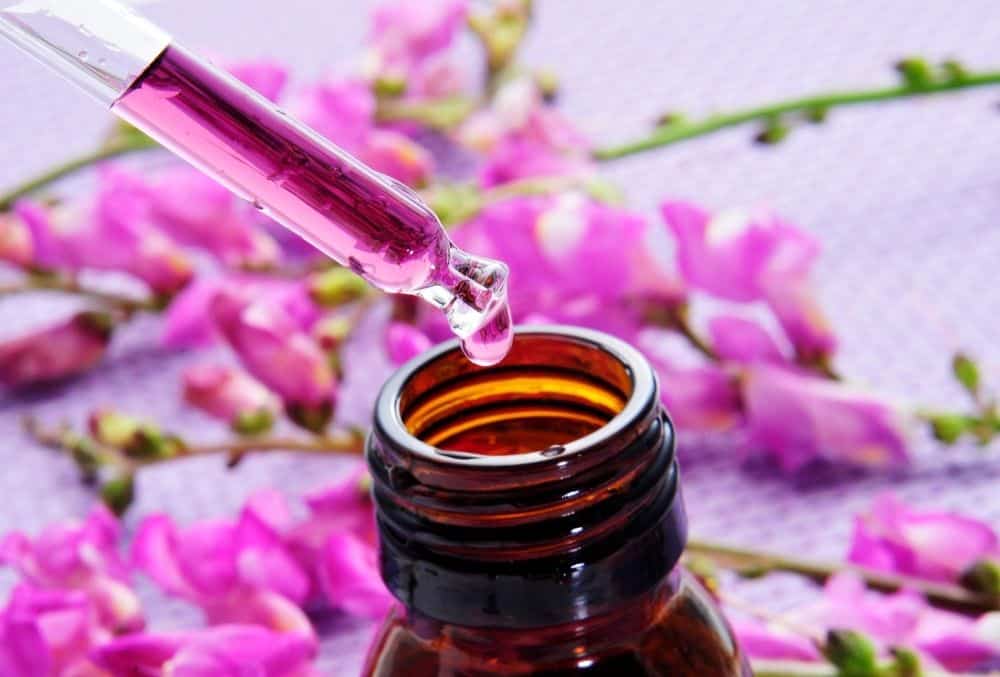 What Smell Do Flies Hate? 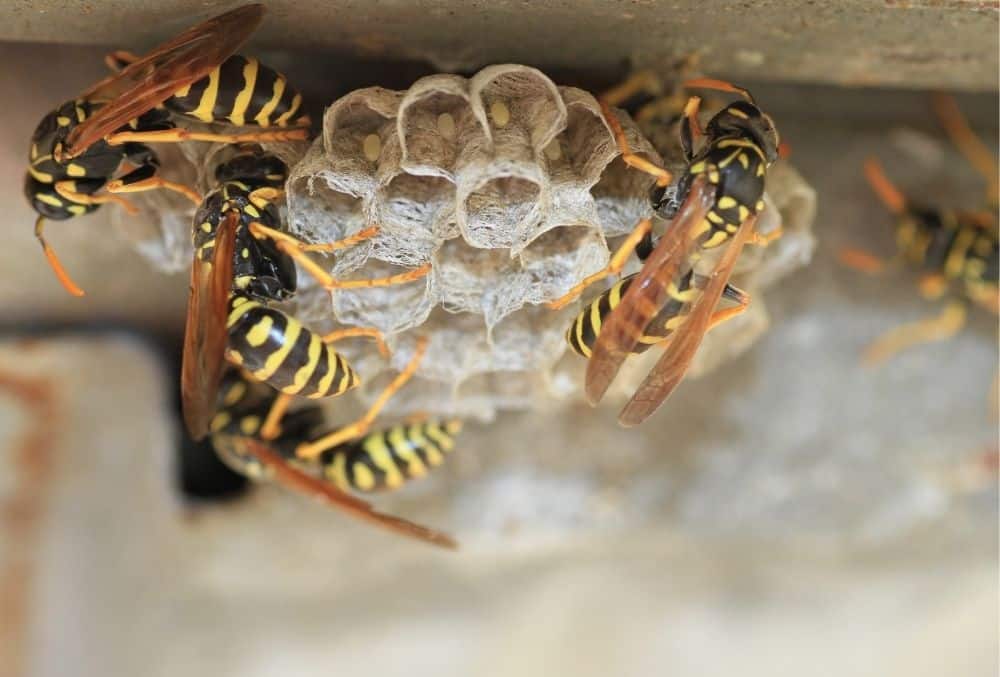 How To Get Rid Of Wasps With Vinegar